GWSA Board of Directors: Elected 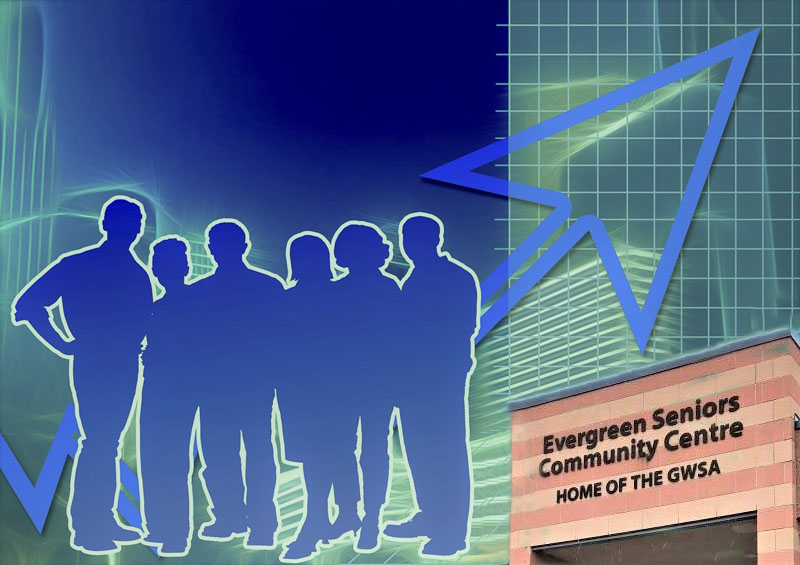 Each year at the Annual General Meeting (AGM) the members determine who will serve on the GWSA Board of Directors for the next year.

At the 2021 AGM on June 8, the board expressed its appreciation to Athar Khan as he completed his term for contributing his time and skills over the years. Members elected one new director, Teresa McKeeman, to join the GWSA Board of Directors.

Biographies for all the directors, and the AGM package and presentation are available through the website.

At its first meeting on June 16, the 2021-2022 GWSA Board of Directors held its annual orientation and elected the slate of officers for the next year. Brian Smith moves to the position of president, Becky Fiedler becomes the past president, Roger Stevens continues as treasurer, Tonie MacInnis remains secretary, and Adam Rutherford represents the City of Guelph. As the Board has not elected a vice president at this time, it will be filled on an interim basis until named or until the Succession Planning and Nominating Committee recruits additional board members.

Several opportunities remain for those interested in applying to become a director, and we have some spaces on committees which may be of interest to you. Contact the volunteer coordinator to apply or for more information, or contact any of the directors to get an understanding about where you can best contribute your skills and experience to the GWSA.

Thanks for another successful AGM! We look forward to seeing everyone again, either virtually or when we are able to reopen safely.