Grieving With Our Indigenous Friends and Family 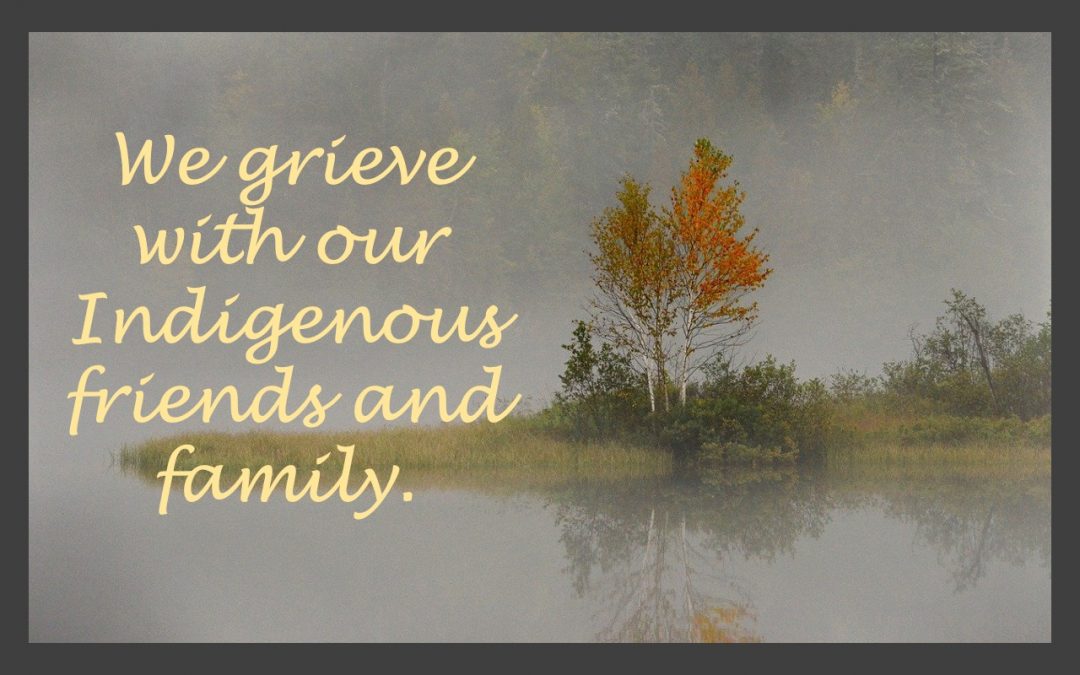 The Indian Residential Schools Crisis Line is available 24 hours a day for anyone experiencing pain or distress as a result of a residential school experience. Support is available at 1-866-925-4419.

For the second time in a month, evidence confirms what some have been accused of trying to suppress for most of Canada’s history.

As many as 751 unmarked graves have been detected at the former site of Marieval Indian Residential School, which operated from 1898 until 1997. The community started its investigation less than a week after Tk’emlúps te Secwépemc First Nation near Kamloops, B.C., announced the discovery of the remains of 215 children on the site of a former residential school.

Last month’s discovery in Kamloops has led to a renewed reckoning over Canada’s residential schools history and fresh calls to search the grounds of all former sites across the country, and even in the United States.

Canada once operated about 130 residential schools across the country. The last shut its doors in 1998. The Truth and Reconciliation Commission estimates about 150,000 First Nations, Inuit and Métis children attended these residential schools, although there are no definitive enrolment numbers.

When the commission concluded its work in 2015, it had determined at least 3,200 children died in residential school settings.

Warning: You can get more information from various news sources online. The following link connects to sensitive content about residential schools that may be upsetting to some readers. https://www.thestar.com/news/canada/indigenous-peoples.html